累計読者数： 151 ハッピーハロウィン！ LONE STARえいご学校では、今年も「いたずら」（Trick）、「お菓子」（Treat）とほかのいろいろなサプライズに満ちたハロウィンイベントを楽しみました！ また、たくさんの生徒たちがコスチュームでやってきてくれて、とても盛り上がりました！立派なコスチュームや怖いコスチューム、どれも見応え満点です。 今年のハロウィンの写真は、こちら！ Happy Halloween, everyone! We had many tricks, treats and other surprises! And this year, so many students came by in costume! Very impressive–and some were even–scary!! Here are a few pictures from this year’s classes!

累計読者数： 3,785  “I want to speak better English.”           – Yu Darvish, in Mesa, Arizona, USA (February 2019) his was one of the main points a Japanese baseball player told American news reporters last month in Arizona (southwestern part of America). For the first time in seven years, Yu Darvish came up to baseball reporters—alone—without any help from a Japanese interpreter and took questions all in English. (Pretty scary when you see all of the cameras filming you, I’m sure!) Happy March, everyone! Yes, baseball season is still a few weeks away. But since this news story popped up last week, I’d like to share it with you. For my non-baseball fan readers, Yu Darvish is a Japanese baseball player who pitched for the Nippon Ham Fighters from 2004 until 2011. The next year, he came to play in America, signing a contract with (my home team) the Texas Rangers. It was very exciting for us fans in Texas to get such a talented and famous player from Japan. I was so excited, in fact, that I went to his American debut game that same year. (See the picture I took from above home plate. His third batter was Ichiro Suzuki.) I have often wondered how a Japanese player does well in American baseball. Does he speak English? If he doesn’t, how does he survive working with people who don’t speak Japanese? How does he succeed with uncomfortable language struggles while also focusing on his work? I remember from the very beginning […]

累計読者数： 235         Recently, my wife asked me: “what are your New Year’s resolutions?” I hadn’t thought about it much, but I decided I should start writing more. I enjoy writing, but I just don’t make the time for it. So no more excuses! This New Year’s resolution: I’m going to write some blogs! How were your holidays (Christmas and New Year’s)? Ours were fun and eventful.     We bought a real Christmas tree. This was the first time we did it in Japan. Have you ever smelled a real Christmas tree? The smell is similar to a pine tree, but I think it’s a little bit sweet at the same time. When I smell this, it really feels like Christmas! When I was a kid in Texas, buying a real Christmas tree was very common. Every year, a large freight truck would drop off hundreds of trees in a large store parking lot. We looked at several trees. We would look at their height (it always had to be taller than any of us children), check their shape (some would have no branches on one side, so the shape could be odd), and then we would try to pull off needles from a branch. We always knew how dry the tree was if a lot of needles came off. If no needles or only a few came off, the tree would look nice and green until Christmas. If a lot came off, then you could […] 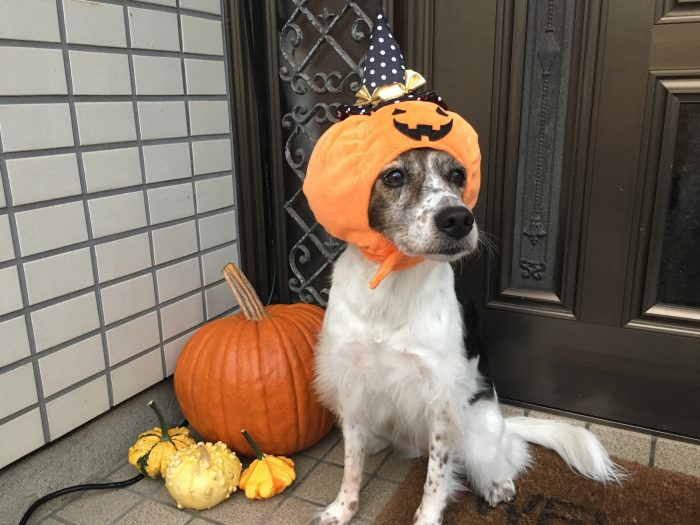 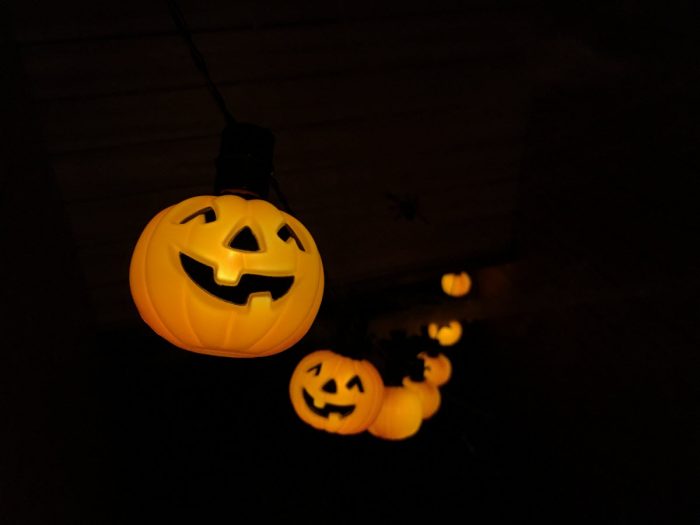 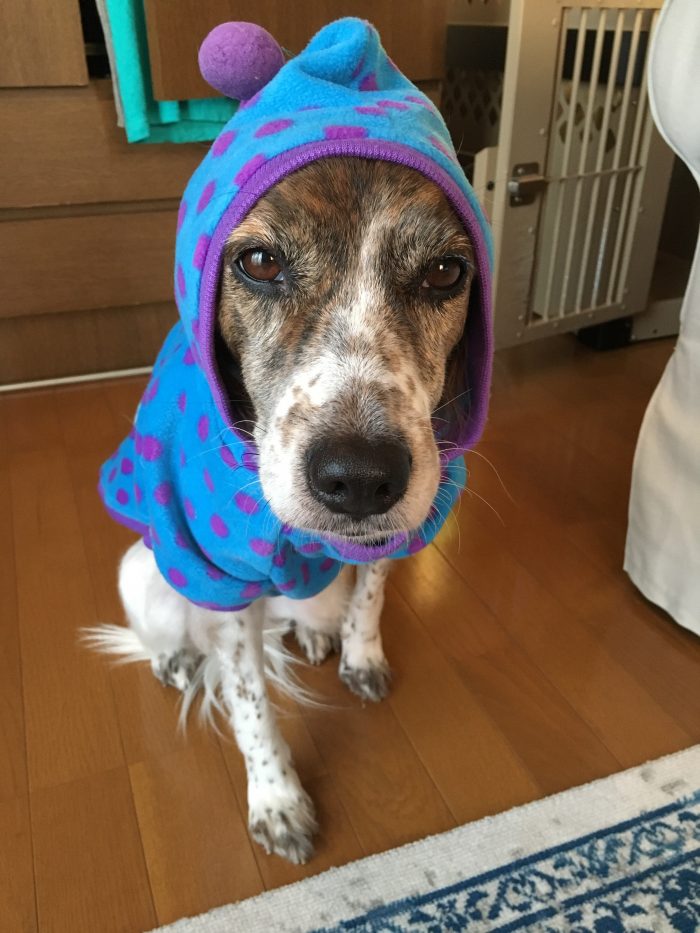 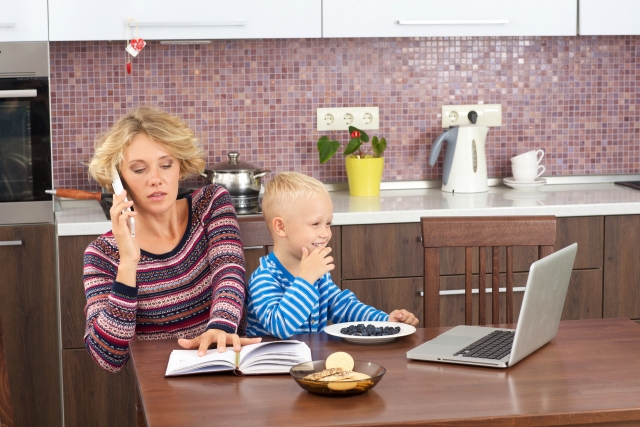